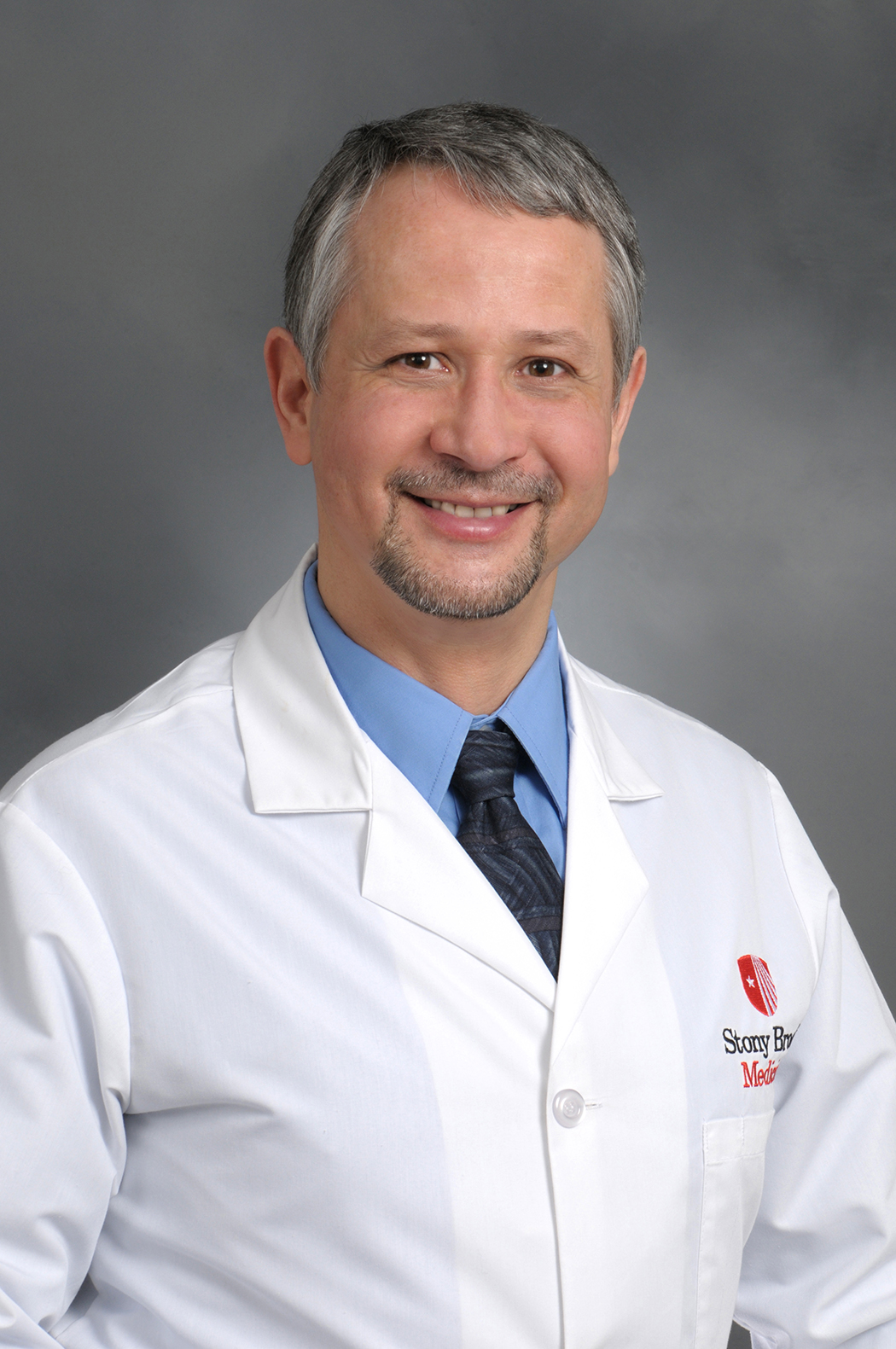 Human tissues or microbial cell populations can consist of millions of cells, each cell containing billions of molecules. Central among these molecules, DNA encodes information in protein-coding genes, but also in noncoding, gene-regulatory regions. The protein and RNA products of genes bind to such regions or to each other and form complex molecular-regulatory networks that influence the behavior of individual cells and thereby cell populations. Protein-coding mutations can alter these networks as cell populations adapt to various environments, contributing to genetic evolution. Yet, there is a vast fraction of mutations that do not alter any protein’s sequence. Rather, such mutations alter the levels of proteins and RNAs, just like stochastic, environmental, and epigenetic effects do. To connect molecules to evolving cell populations, one must ask how cells and cell populations respond and feed back to RNA and protein level changes through gene network dynamics and stochasticity, with or without DNA mutations. Answering these questions requires precisely perturbing the gene expression mean and variance in growing/evolving cells, which we achieve by synthetic gene circuits.

Before 2017, the Balázsi lab developed computational models of natural gene regulatory networks to understand how they modulate nongenetic diversity in cell populations and designed synthetic gene circuits to control the variability of protein expression in yeast and mammalian cells. Now, with MIRA support they will merge these research directions. By seeking control points in natural gene networks and devising synthetic gene circuits to precisely control native RNA and protein expression patterns in space and time, they will combine and study natural and synthetic gene networks. They will examine subsequent effects of such perturbations on the gene network, single-cell, and cell population phenotypes, as well as on cellular evolution by computational modeling, single-cell analysis, and experimental evolution. Overall, these studies will reveal how complex networks enable biological control across disparate scales of space and time, from molecules to cells, from seconds to weeks, in health and disease. Addressing these questions may enable understanding, predicting and possibly intercepting evolving cell populations, which underlie microbial and cancer drug resistance as well as metastasis.

Carlos Simmerling: For the Love of Chemistry