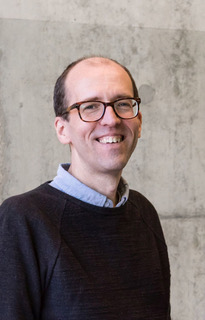 It is well known that chaperones are central to folding proteins in cells. However, it has been difficult to determine whether chaperones alter folding pathways directly, or instead act indirectly by suppressing aggregation between protein. Moreover, the fundamental mechanisms that chaperones could exploit to productively alter folding pathways have remained obscured. My lab has developed approaches to study this issue using optical tweezers. We have previously studied the chaperones SecB, trigger factor, and Hsp70, which has revealed surprising capabilities to bind and stabilize partially folded structures - and thus act throughout the folding pathways. In this presentation, I will discuss some of these earlier findings as well as more recent results on other chaperone systems, including GroEL and the disaggregase ClpB, which is capable of reversing aggregation reactions. 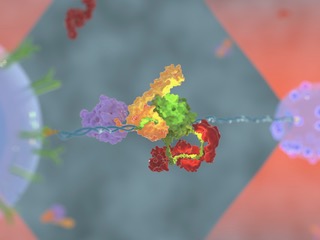 Reshaping of the conformational search of a protein by the chaperone trigger factor, Mashaghi A, Kramer G, Bechtluft P, Zachmann-Brand B, Driessen AJ, Bukau B, Tans SJ, Nature 500, 98-101 (2013).